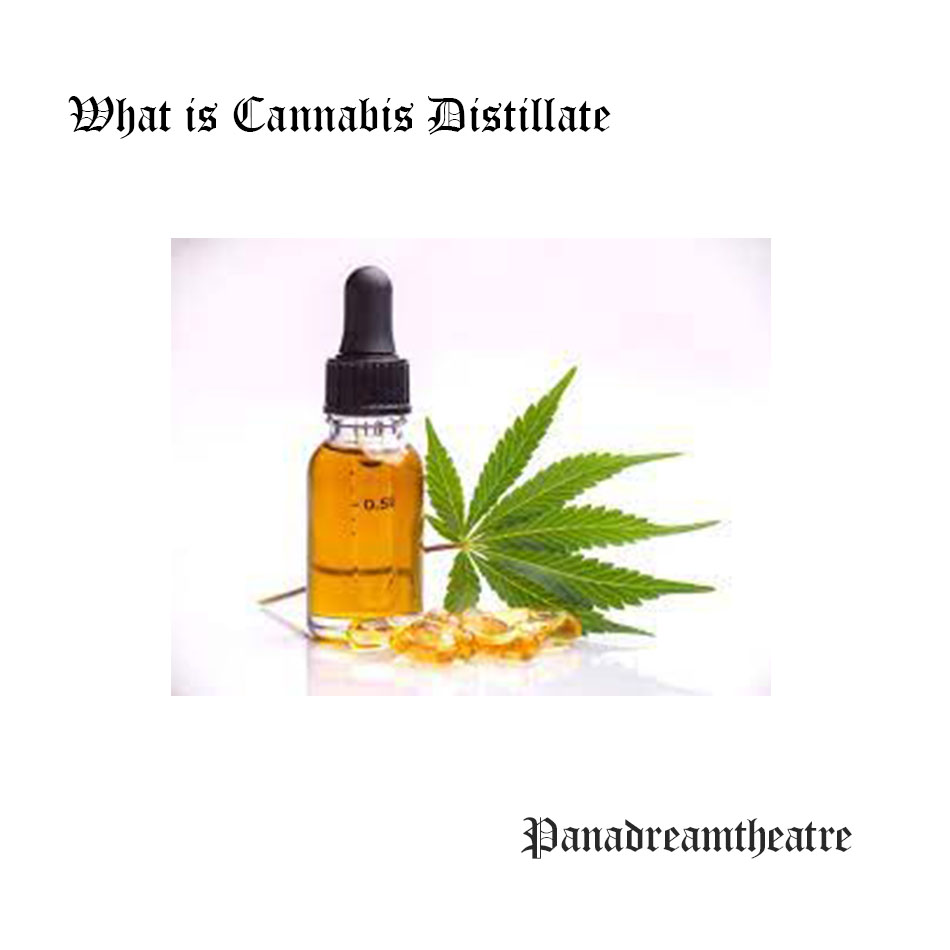 Touted as the next evolution in cannabis science, Cannabis Distillation enables extracts to grow in popularity because the process can create a tasteless, odorless, 99% pure THC concentrate. These extracts have tremendous medicinal and recreational potential.

Traditionally, there are two methods for creating concentrates from cannabinoid.

The wax and shatter method is a chemical method for creating cannabinoid concentrates uses solvents, like butane, to extract the main components from the cannabis plant. A typical production technique of using solvents creates shatter and wax.

Using the wax and shatter method has a couple of drawbacks:

The Hash method is a physical method for creating cannabinoid concentrates using pressure and rinse cycles instead of solvents. This method uses a rosin or sieving to separate the plant components to produce the concentrate.

Once the crude extract has been separated, it goes through a winterization process to purify the extract of waxes, fats, lipids, and chlorophyll. The pure extract is then mixed with ethanol and placed in a cold environment for one to two days.

In the cold, the impurities solidify and fall to the bottom of the container. The crude extract then goes through a filtration system to remove the ethanol, restoring the extract to its pure form.

Then the extract must be decarboxylated for the THC acid to interact with the human body effectively. This process raises the extract’s temperature to activate the cannabinoids and remove the carboxylic acid from the cannabinoid chemical compound. Once this is done, the THC concentrate and CBD concentrate can bind to the nervous system receptors to provide medicinal and recreational benefits.

The final process of distilling the extract uses vacuum pressure, heat, and evaporation to separate terpenes and cannabinoids. This separation doesn’t occur until the process reaches a boiling point. THC and CBD have different boiling points for extraction.

Once this step is complete, the extracts are ready for consumption. Although for CBD extracts, the concentrate might go through one more process to remove any traces of THC from the extract. CBD extracts that undergo this process are called Broad Spectrum.

Many consumers often wonder what is the difference between RSO, or Rick Simpson Oil, and distillate. Named after its creator, Canadian engineer-turned medical marijuana patient and advocate Rick Simpson, RSO is a concentrated form of cannabis oil often used by patients to treat cancer symptoms and other ailments. RSO is thought to be a more “raw” form of concentrate as it retains more plant matter than distillate, which strips away some of it during the extraction process. It’s also an easier DIY method that results in a highly potent final product.