What is Cannabis Distillate? - Weed Recipes
Skip to content 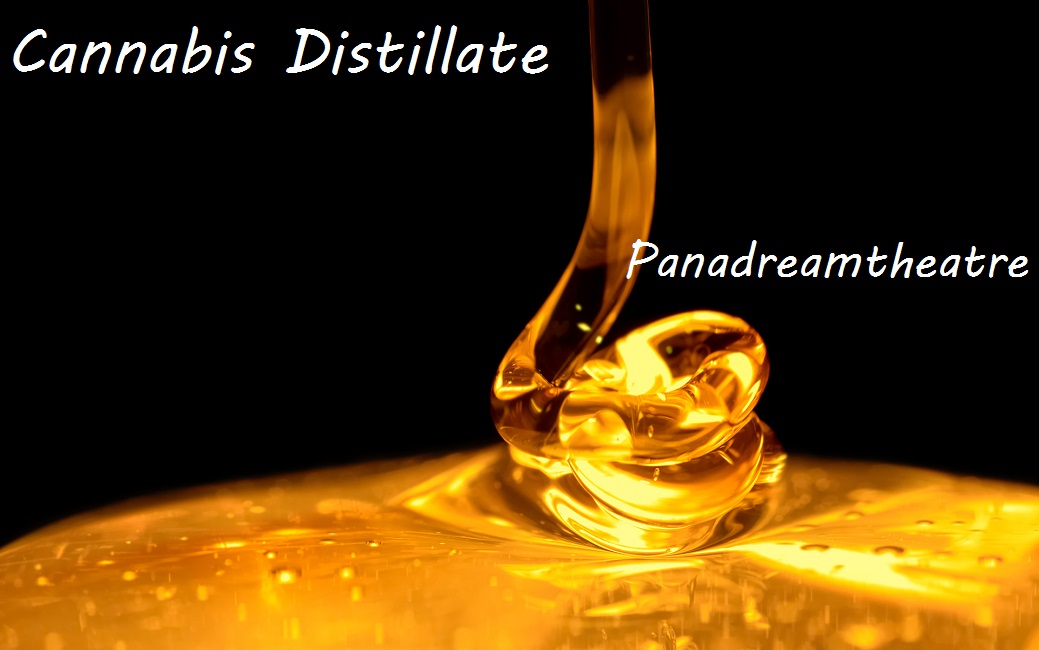 A runny, translucent oil devoid of the waxes or undesirable compounds from the original plant. Distillate is desirable due to its potency and versatility. It can be used to dab, vaporize, and mix in as an ingredient in edibles, topicals, and other products. Distillate concentrates are achieved through an extensive refinement process that separates compounds from cannabis plant matter.

“The CBD oil in these edibles is from distillate.”

“This brand has a distillate oil vape pen cartridge that‘s worked wonders for me.”

Does Distillate Get You High?

Is Distillate the Same as Oil?

How is Distillate used?

As an alternative to vaping or smoking, you can make distillate edibles or topicals. In edibles, distillates provide the desired cannabinoids without any plantlike taste. For edibles prepared at home, the oil should be introduced with low doses, about 5 milligrams or less THC per serving, then slowly increase the dosage for the desired potency and taste. Distillates can be consumed on their own and dropped sublingually, or under the tongue. This type of oil can also work in topicals, which are applied transdermally, or applied to the skin and absorbed.

Distillates allow cannabis product manufacturers to separate the various cannabinoids and terpenes, then recombine them into specific ratios. For example, the starting material from a harvest of cannabis plants may not have enough naturally occurring CBD to produce a tincture to help treat anxiety disorders. With distillates, a more accurate CBD-to-THC ratio can be achieved.

How Is Cannabis Distillate Made?

The distillation process involves separating chemical components from a liquid mixture by controlling condensation and boiling. Humankind has used this process to refine alcohol for centuries. Therefore, it isn’t a new technique. However, the use of it to create incredibly potent cannabinoid products is.

Up until recently, there were two main methods for creating cannabis concentrates. The first is the use of solvents, such as butane. The other is the use of pressure or rinsing methods to extract plant compounds.

Unlike either method, distillation separates and refines molecules, and doesn’t leave behind solvent or plant residue. The process involves using heat to vaporize cannabinoids. Manufacturers then collect the vapor in a distillation cooling system. This removes everything from the cannabinoids, including chlorophyll and plant matter. The result is a clean and concentrated liquid free from solvents.

Next, a company can infuse the distillate into a wide variety of consumer products. It is a popular addition to topicals and edibles, for example.

Let’s take a quick look at how companies create this potent product. The process of distilling the cannabis plant’s compounds that are extracted is called ‘fractional’ or ‘short path distillation.’ It can produce oils with over 99% THC.

As the name suggests, short path distillation involves the distillate traveling a short distance to separate the compounds. Companies tend to use alcohol and hyper-controlled temperatures. They feed the extract material into a gradually heated flask. Next, a vacuum pulls the newly created vapors into fractionating tubes first, then a condensing tube.

It is often necessary to repeat the process several times before refining the final product. This method is excellent for creating highly-concentrated cannabinoid distillates. The short path the compounds take means minimal loss during the extraction process.

How Do You Use Marijuana Distillate?

Although it is a relatively new product, there is an array of tried and trusted methods to use it. These include:

One of the most exciting aspects of cannabis distillates is their potential for medical marijuana users. Proponents of MMJ suggest it has an array of medicinal properties. If THC has beneficial properties, giving patients the ability to use it in a 99% pure form could yield positive results. However, the jury is very much out on this claim. It seems more likely that it is a combination of compounds in marijuana that provides possible benefits.

Those looking for a new form of intoxicating high also flock to marijuana distillates. The extreme potency means it doesn’t take much of the product to have a significant effect.

Also, distillates are extremely versatile, so there are many options available apart from smoking it. Please remember, it is incredibly potent, so approach it with extreme caution.

If you don’t want to experience intoxication, you could try CBD isolates instead. You get over 99% of the cannabinoid, but there is no high. The best quality products are pure, clean, and worth consideration.