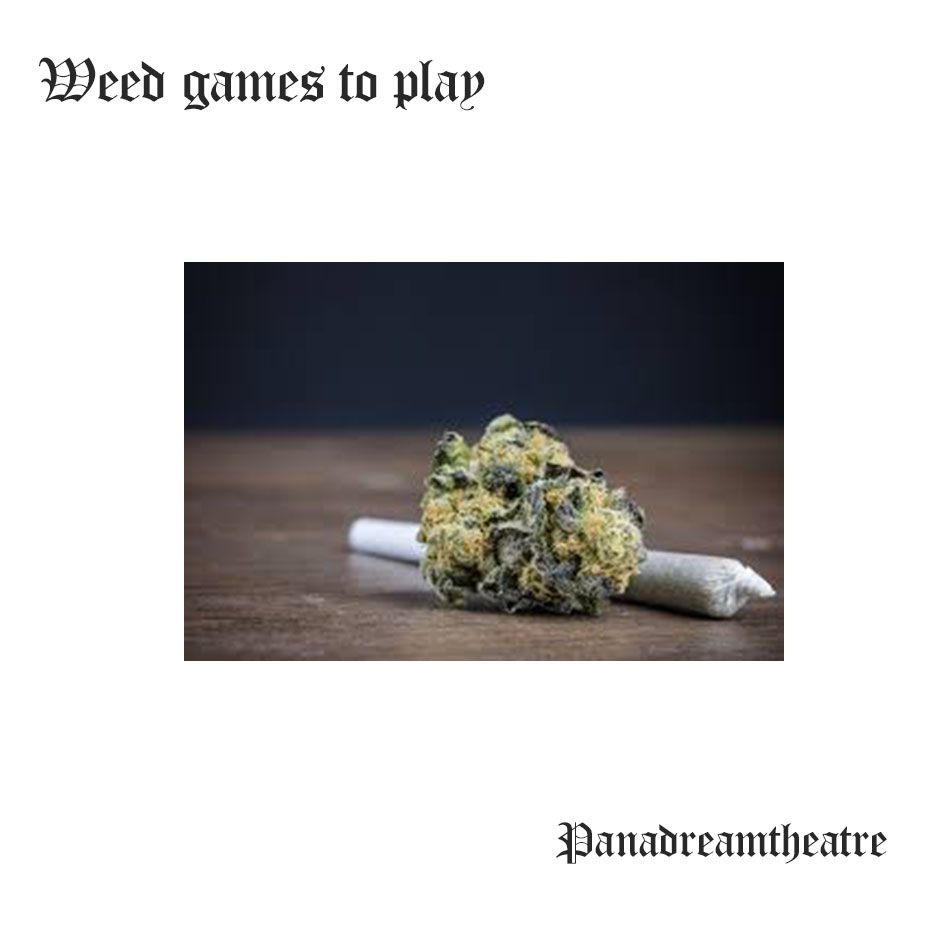 Never Have I Ever

This game is simple in its concept but requires that everyone have their own weed. Put on the song Jammin’ by Bob Marley and take a hit every time Mr. Marley says “jammin’” or “jam.” There are a couple times in the song where the backup singers say “jammin’” or “jam,” so you can decide beforehand if you want those to count.

I tend to buy strong weed for personal consumption. If I’m playing a smoking game, though, I want a strain with lower THC levels – ideally 23% or lower. It’s the same reason I use a light lager for beer pong. Sure I’d prefer a strong IPA, but I couldn’t play as long if I did.

But remember that every hit you take outside of the game will bring you closer to that “too high” point in the party when you say, “No more for me, thanks. I’m good.” If you want to stay in the game longer, control your bowl.

Turning movies and TV shows into drinking games is about as American as baseball. The same strategy can be applied to cannabis.

Start by picking a movie or series with cannabis as a key element or plot point (we have a list of the most popular in our Best of 420 post).

Now, take a hit every time:

How to Get Really High from Smoking Weed