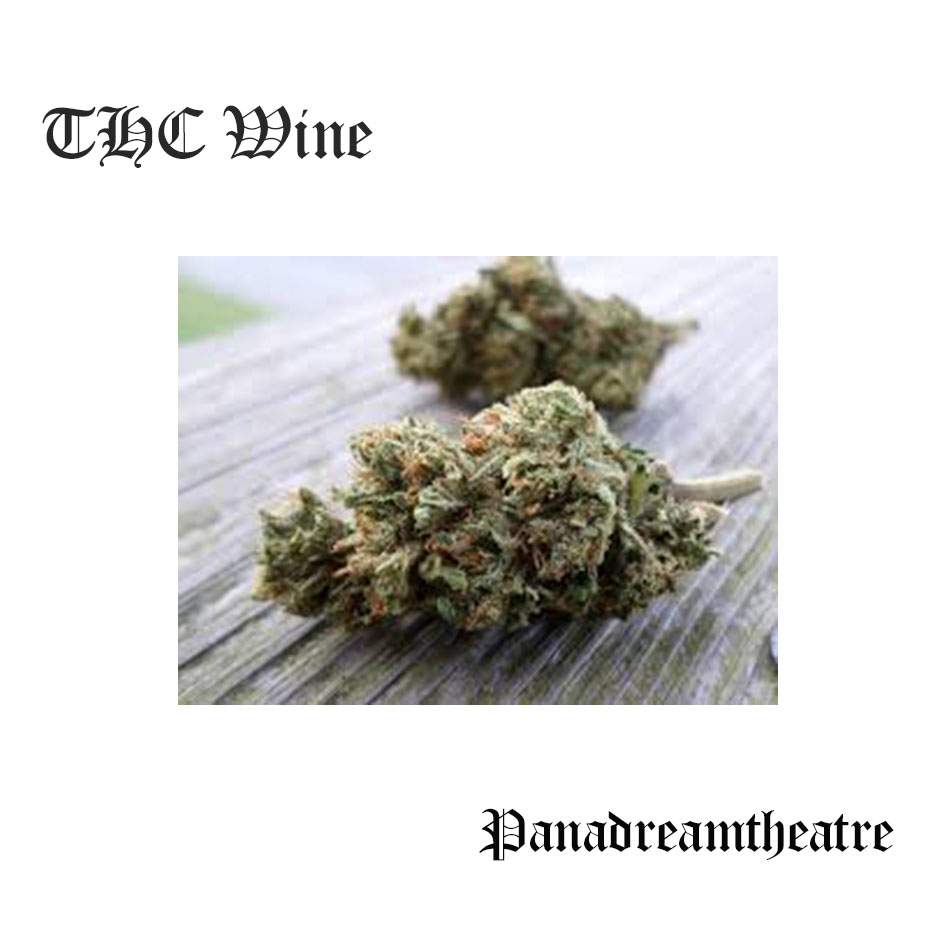 During the days of Prohibition, federal law decreed the production of alcohol to be illegal, but it was not illegal to consume it, so one of the ways drinkers could get their fix was by obtaining a prescription for medicinal use. Today, another medicinal substance—cannabis—stands on complicated legal ground. Caught in the contradictory crosshairs of federal and state regulations, while on the brink of contributing to whole new categories of consumable products, including cannabis-infused wine.

In the race to capitalize on all the ways cannabis can be consumed, only a handful of companies have set their sights on cannabis infused wine, and only a few, it seems, have been successful in actually bringing a product to market.

What is cannabis-infused wine, exactly? Of the few examples in the marketplace, each begins as an alcohol-based wine before being dealcoholized and blended with a CBD- or THC-infused emulsion.

Don’t miss the latest drinks industry news and insights. Sign up for our award-winning Daily Dispatch newsletter—delivered to your inbox every week.

Aaron Silverstein, the managing director of BevZero, a company based in Santa Rosa, California that’s focused on producing dealcoholized wine, beer, and other beverages, is at the forefront of assisting cannabis companies. Silverstein says that while the process of removing alcohol from wine has traditionally stripped away aromas and flavors, his company’s process “captures” the esters, thiols, terpenes, and pyrazines in a liquid that he calls “the pure essence of the original wine,” so that the new, nonalcoholic beverage “smells great and tastes as good as the original wine.” At that point, it’s primed for blending with the cannabis emulsion.

Many of the first cannabis wines produced in the past couple of years focused on infusions rather than blended emulsions. The two differ in that infusion requires cannabis plants to be submerged directly in wine—like making tea-—while emulsions are oil-based, water-soluble solutions that are more smoothly incorporated into other liquids, like wine. Infusions extract all kinds of terpenes, good and bad, and some of the first wines made this way exhibited pungent, off-putting, skunky pine flavors and aromas. New technologies have made it possible to strip away those unwanted flavors to produce aromaless and colorless THC- and CBD-rich emulsions.

One such cannabis emulsion is created in a laboratory by companies such as Vertosa (previously branded as Nanogen Labs), based in Oakland. Nanogen uses “nanoemulsion technology” to create tiny droplets of CBD- or THC-rich fluid that are stabilized so the emulsion doesn’t separate.

Such nanoemulsions are revolutionizing the food and beverage industry. They are “created by using energy to break up oil droplets into billions of smaller droplets and then using specially formulated solutions to encapsulate them while suspending them in water,” says Nanogen’s CEO, Ben Larson, “essentially redefining the relationship between oil and water.

“The small droplet size of a nanoemulsion formula provides greater advantages and wider benefits when compared with conventional colloidal systems [emulsions with larger particles that have a greater potential to separate],” Larson continues. These benefits include “long-term stability, high water compatibility, high optical clarity, and increased bioavailability.” In the last case, cannabis-infused wines derived from nanoemulsion blends are more efficiently absorbed and processed by the body than edible forms of cannabis.Although there is always some risk involved in consuming multiple inebriants at once, rest assured, there is some scientific methodology in play to keep one from getting too inebriated. In wine production, very rarely do fermentations reach temperatures over 90 F. At these lower temperatures, cannabis introduced into the fermenting wine will release the cannabinoid (CBD) compounds, known to create relaxation and pain relief, but, the temperature is far too low to extract the more psychoactive substances such as THC. The resulting product contains both naturally-produced alcohol and naturally-extracted CBD. The blending of alcohol and CBD requires that these products, called tinctures, be sold only to medical marijuana consumers. A typical dose of cannawine tincture contains around 8 to 10 milligrams of CBD per 6-ounce glass, though a certified medical bud-tender can tell more specifics based on the bottling.

What is weed wine?

The history of cannabis-infused wine may be surprising. Cynthia Salarizadeh, founder and president of House of Saka, points out, “Cannabis-infused wine has been around for thousands of years, it’s one of the original marijuana products … [It’s] less of a trend and more of a resurgence [now that the] regulations and industry have matured enough for people to bother doing it again.”

Weed wine that can be found in a dispensary is dealcoholized wine, mostly from California, blended with a THC or CBD emulsion, meaning the alcohol is removed from the wine before it gets infused with cannabis. It looks and is served like a regular bottle of wine, but with a slightly different flavor because of the dealcoholization process, and optional additives to reintroduce flavor and texture. The cannabis, rather than any alcohol, gives the beverage its effects.

While the ancient versions were combinations of the plant and alcohol, current regulations prohibit the mixing of cannabis and alcohol. Laws also prohibit the use of the term ‘wine‘ for packaging and marketing. Weed wine, like infused beer, must be dealcoholized before it comes into contact with cannabis.

How cannabis wines are infused

The chain of weed wine production is convoluted, involving a minimum of three separate companies: the company providing the cannabis solution, the beverage producer and the distributor before arriving at a dispensary for sale. New companies have popped up, blazing a trail of infrastructure to support the infused beverage category for the long term.

Once dealcoholized, the “vin-fusions,” (vin=wine) as House of Saka describes them, are sent to a manufacturer that is licensed to infuse beverages with cannabis. Nanoemulsions, a process of breaking down cannabis particles into such small components that they act water-soluble enough to mix easily with liquids, are the leading method of infusing cannabis into beverages — wine included. This is because nanoemulsions are stable when mixed into liquids and can be made relatively odorless, colorless, and tasteless.

In addition to the challenges shared by other infused beverages such as marketing language and navigating muddy legal waters, the logistics of large bottles presents challenges unique to wine. Salarizadeh laments, “Restrictions on infused beverages are crazy to begin with, but any beverage similar to wine is even more restricted … regulations are very favorable to single-serve jars, [for example] in terms of childproofing closures.” In the bottles will need to be re-sealable and child-resistant for the life of the product.

Tracy Mason, co-founder and CEO of House of Saka shares the extreme challenge this represents by explaining “that technology is being developed, it doesn’t exist…[we have] to meet a standard that doesn’t exist yet, even in any other industry.”

The standard 750-milliliter bottles, which contain five servings each, are also more difficult to work with in facilities licensed to distribute cannabis beverages that are typically packaged in single-serve bottles and cans; the infrastructure to get these bottles from point A to point B had to be created by pioneering brands in California, and still doesn’t exist in most states.

The culture of weed wine

What sets cannabis wines apart? First and foremost, the audience. People want a delicious and relaxing non-alcoholic beverage that won’t give them a horrible hangover. Alana Burstein, founder and president of Viv & Oak puts it simply: “Our whole mission is to provide a solution for people who don’t drink alcohol, like myself … women between 35 and 65 is our target market.” This particular audience may be underserved by the abundance of other soda and beer infusions. Just like regular wine, there is an element of luxury and social conviviality that these brands embody.

A great pull for cannabis-infused wine is the ability to control the dose. Like other infused beverages, weed wines offer a low-dose serving that sets on relatively quickly — within 20 minutes — and lasts about an hour. This is a far cry from some of the early prototypes, as Larson pointed out that “a lot of the infused beverages that people might have been familiar with in the past were sugary and high potency, very much like a liquid edible: you take it, it’s a long onset and a very heavy, long experience, not very social and not a real beverage experience.” Contemporary wines offer a consistent relaxing buzz similar to a glass of regular wine.