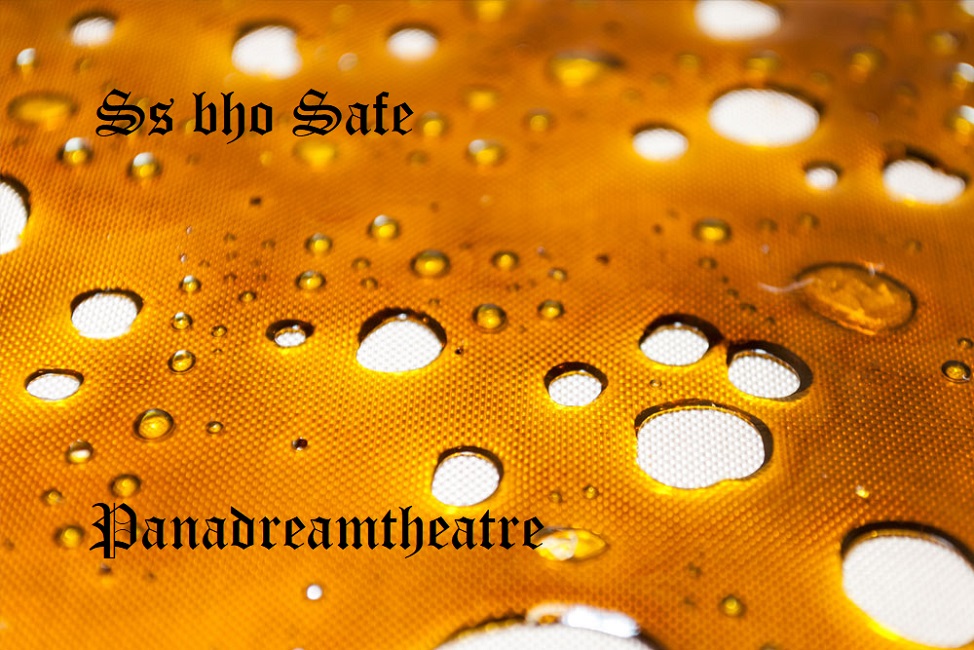 There is no question that the traditional ‘smoking’ method of using marijuana remains highly popular. Whether you use a joint, blunt, or bowl, combusting the herb is still the ‘go-to’ option for many users. However, BHO wax is now a viable alternative, but only if you are an experienced user.

BHO (Butane Hash Oil) wax is a gooey, sticky, potent substance. It is created by extracting active terpenes and cannabinoids from cannabis with a liquid solvent (i.e., butane/lighter fluid).

This concentrated resin is extremely strong and loaded with THC. It can get you high to the point of hallucination! It could also lead to a host of dangers and complications. The remarkably high THC content means user – beware! There are also inherent risks during the extraction process. While using BHO wax offers a unique and beneficial experience, knowledge is necessary before you begin hitting those dabs.

In this guide, we outline what BHO wax is, along with its associated dangers.

What Is BHO Wax?

BHO wax is “weed without the weed.” It involves extracting the terpenes and cannabinoids from marijuana. There are various forms of concentrates, including shatter, budder, and wax. The difference lies in the extraction method used and the consistency of the product.

Wax is one way to get the most from the excess parts of the plant left over after trimming the buds. There isn’t much THC in these parts of the plant, but that’s why you can use them to create wax. You can salvage parts such the stems and the leaves. Unless you plan to make edibles, these elements of your crop usually end up in the compost bin.

You can create BHO wax by grinding up the flower or excess trimmed parts of the plant. Next, you pack them tightly into a tube. One effective method is the use of a proper extractor tube. However, many people use PVC or metal pipes with sealed fittings at the end.

Once all of the material is stuffed securely in the tube, butane (a liquid solvent) is then run through it. The solution extracts all the active compounds in the raw material and leaves you with THC-rich oil/wax.

Although you are free to use stems and leaves, it is far easier to use premium-grade bud. The process of butane hash oil extraction takes the resin glands from the plant’s trichomes. The plant material is left behind.

In theory, BHO is a grand idea. You run the non-polar solvent through the weed. As it flows through the plant matter, it dissolves the resin glands immediately. Best of all, it doesn’t collect chlorophyll or other plant matter. When you finish the process, you obtain the oil mix in a container. Finally, the solvent completely evaporates into the air. The end product is a beautiful, potent THC goo with no nasty residue.

In practice, it involves expensive equipment and expertise to do it correctly. We will briefly outline the techniques used by professionals.  As it is so dangerous, we are not going to provide a DIY option.

There are ‘open’ and ‘closed’ extraction methods.

This was the original method. It involves filling a stainless steel or glass tube with cannabis and passing butane through it. The result is a yellow-orange, thick oil that comes out of the bottom of the container. One the product is purified and dried, it becomes a valuable commodity.

The problem with open blasting is obvious. As there is nothing to contain the solvent, there is a risk of explosion. It is also a wasteful way to extract cannabinoids.

First and foremost, a closed-loop system is safe because there are no openings for a solvent to leak. You place solvents into a pressurized tank attached to an extraction tube where you contain the plant materials. Despite its better safety profile, you still need to check the equipment routinely. It is an expensive method, which is why amateurs don’t use it!

The first wax that you get right after the extraction process is cloudy or hazy/opaque due to butane saturation. Pure wax/concentrate, depending on the type, is typically relatively transparent. Butane naturally evaporates on its own, but many people like to speed up the process by applying heat.

The process is dangerous whatever method you use to evaporate the butane from the wax. Butane gas is highly flammable (there’s a reason why we use it as lighter fluid).

In Colorado alone, there are dozens of verified home explosions each year due to DIY hash oil extraction accidents. Butane gas is heavier than air, so it sinks to the ground after it evaporates. Entire rooms, garages, or even homes go up in massive explosions. All it takes is a simple ignition from a pilot light, stove, refrigerator motor, or any other source of flame.

In the last five years, there were at least ten explosions or fires at facilities that extracted hash oil. This data only includes states where marijuana is legal recreationally or medicinally. By the way, the consumption/vaporization process is not without risk either.

How Dangerous Is Marijuana Wax?

Butane, in itself, is not particularly dangerous. The FDA lists it as a food additive. Some organizations use it as an artificial antioxidant, or to keep food fresh. However, there is little research available, which demonstrates how safe it is for inhalation.

If you vape or dab BHO wax that still contains butane residue, you inhale the chemical directly. What’s scarier than the butane, though, are the trace chemicals used to thin the butane out. In its natural liquid form, butane is too viscous for use in pumps. It is usually “thinned out” by harsh chemicals like neopentane and hexane, which are known carcinogens.

Another significant concern of inhaling BHO wax relates to the marijuana plant’s waxy outer layer or cuticle. When burned or combusted normally, the wax layer in weed is burned away and is not an issue.

However, it’s known that vaping does not produce a high enough temperature to get rid of the cuticle. Instead, wax accumulates in the user’s lungs and forms granul

omas, which are insoluble lipid fragments. When you dab at least, you generate a high enough temperature to burn away the cuticle fragments in the BHO wax.

We’re not coming out and saying that BHO wax is dangerous. Maybe it is, but as of right now, we don’t have any clinical data to back that up. Also, if the extraction process is performed responsibly, dabbing waxes may be “healthier” than regular smoking.

The problem is that it’s impossible to know the standard of the BHO wax you use. Even if you extract the THC yourself, there’s no way of knowing what chemicals are there when you inhale. The only solution in that instance is to spend tens of thousands of dollars on the necessary equipment. Alternatively, you can buy BHO wax or concentrate from a reputable brand.

We advise you to use BHO wax sensibly. Respect its potency, and don’t try it if you are a novice. Even experienced users should only consume a small amount at a time. Above all else, don’t attempt butane extraction yourself, primarily via open blasting. It is far too dangerous and could lead to tragedy.

What is Cannabis Distillate?