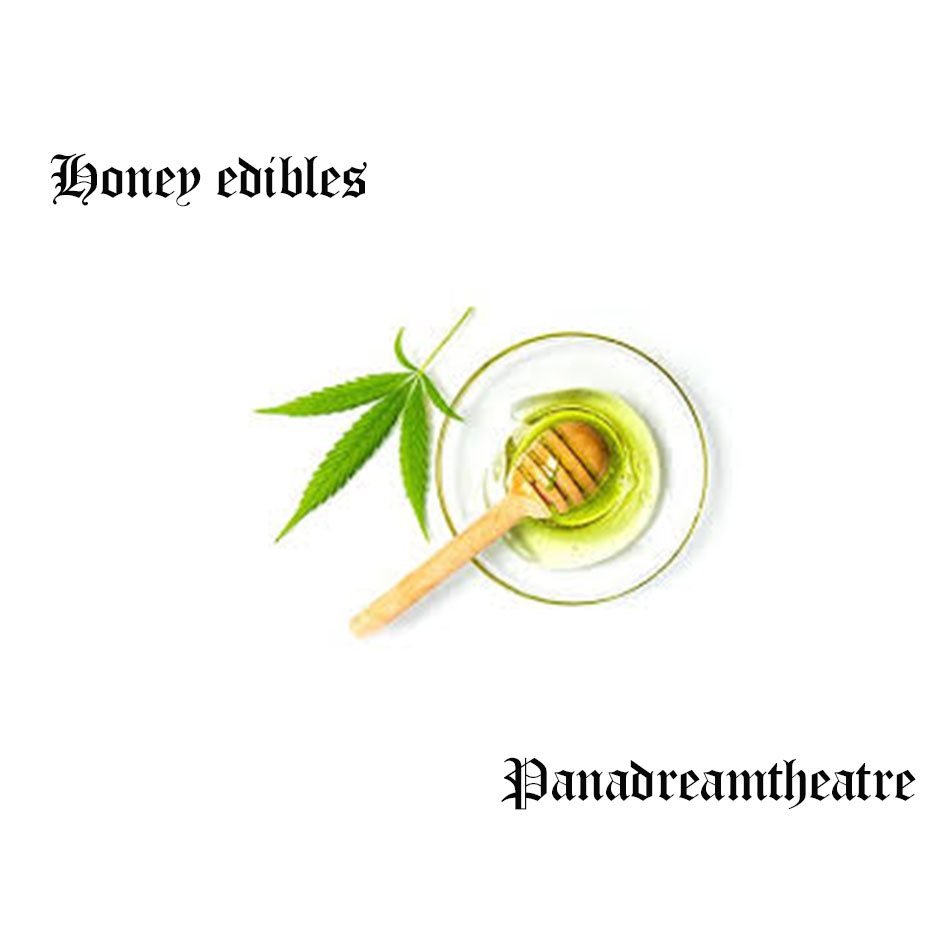 Homemade edibles are very difficult to accurately dose. This guide will give you some tips for more precise dosing, but all DIY cannabis cooks should be aware that there’s no way to guarantee the potency or homogeneity of their batch.

Honey has been used as both food and medicine for thousands of years. As well as being high in beneficial plant compounds, the amber nectar is a far healthier option than refined sugar which offers no nutrients whatsoever. The thick and sweet liquid is made by honeybees and has been described as ‘nature’s sweetener.’

High-quality honey contains antioxidants, which could help lower blood pressure, and it is linked with an improvement in cholesterol levels. Even diabetics find that honey isn’t as bad for them as refined sugar because it doesn’t raise blood sugar levels quite as high.

Given our penchant for sweet things, honey is definitely a better alternative to refined sugar.

It is also becoming an increasingly popular accompaniment to marijuana as canna-chefs develop delicious cannabis honey recipes. It is likely that humanity has been creating weed honey for centuries, if not longer! There are sources which claim the ancient Egyptians used such a recipe during rituals.

So-called ‘artisanal’ cannabis honey is causing a massive stir in the industry. Therefore, in this article, we look at cannabis-infused honey, examine its benefits, and show you how to make some at home.

What Is Cannabis-Infused Honey?

As you can guess, it is honey that contains marijuana. What you may not be aware of is the relationship between bees and cannabis. A study by Colton O’Brien, published in Crossing Borders: Entomology in a Changing World in November 2018, wrote about how bees began visiting hemp fields in Colorado.

According to O’Brien, 23 species of bees living in the state were caught in traps set in hemp fields in a single month (August). He experimented because he noticed a constant buzzing sound as he walked through the fields. Hemp could be a ‘rescue’ crop for bees because it flowers between late July and early September, a period when other crops have finished their blooming periods.

Therefore, bees are in desperate need of nutritional sources and become stressed as they search for pollen. While hemp plants don’t produce nectar, they provide a significant amount of pollen.

According to Elizabeth Vernon, founder of Bird and the Bee, and also nicknamed ‘Queen Bee’, the best method of making cannabis honey is to create the marijuana tincture first before adding it to honey. While many herbs are easy to mix with honey, cannabis doesn’t have the necessary fats to bind with honey. As a result, Vernon advises the use of the MagicalButter machine if possible.

In theory, the combination of honey and marijuana should have an array of possible health benefits. Honey is primarily composed of carbohydrates and consists of compounds like vitamins, amino acids, organic acids, proteins, and minerals. Cannabinoids such as THC and CBD are linked with medical benefits such as a reduction in chronic pain, a decrease in seizures associated with epilepsy, and an improvement in conditions such as stress and anxiety.

How to Create Cannabis-Infused Honey

The first step is to decarboxylate your marijuana to transform the THCA into THC. If you fail to complete this process, all you’re doing is adding plant matter to the honey and you’re unlikely to experience much of a high.

Materials You Will Need to Make Cannabis Honey:

How to make cannabis-infused honey

The essential (and often missed) first step: Decarboxylating the cannabis

Before making your infusion, you’ll need to decarboxylate, or “decarb”, the cannabis flower you’re working with. Skipping this step will result in a weak or inactive finished product. Here’s why: Cannabis buds produce a non-intoxicating acidic cannabinoid called THCA. When we smoke or vaporize cannabis, the heat converts THCA into THC, the molecule that delivers euphoric effects. If preparing CBD edibles, this same process should be applied.

Directions for making a cannabis infusion with honey

The potency of your infusions depends on many factors, from how long and hot it was cooked to the potency of your starting material. To test the potency of your finished product, try spreading ¼ or ½ teaspoon on a snack and see how that dose affects you after an hour. Decrease or increase dose as desired. You can then use this personalized “standard” dose as a baseline for your recipes.

How to make liquid THC?