Games to play when high - Weed Recipes
Skip to content 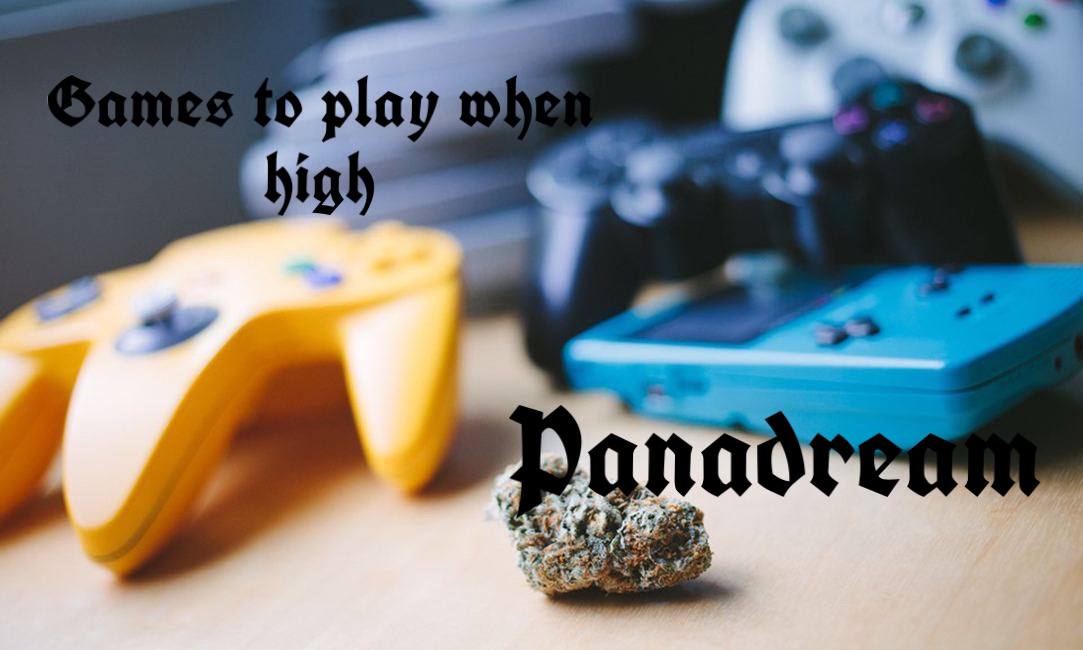 Last weekend I went to a Jersey Shore party.

I went to the gym, got a tan, and did laundry. Then it was t-shirt time.

This idea fit the general “be drunk” theme of the party. But for my money, I’d have rather played a weed smoking game.

The problem was: I didn’t know any good smoking games. The ones I did know called for a LOT of smoking, and most of the people we were with would have had a lot of trouble keeping up. And those that could keep up had already made it clear they didn’t want to get too high.

So, in the interest of helping weed earn a recurring seat at the party table, I compiled a list of some of the most popular and easy-to-play marijuana smoking games.

The next time I go to a party (or host my own), I’ll be prepared.

I tend to buy strong weed for personal consumption. If I’m playing a smoking game, though, I want a strain with lower THC levels. It’s the same reason I use a light lager for beer pong. Sure, I’d prefer a strong IPA, but I couldn’t play as long if I did.

But remember that every hit you take outside of the game will bring you closer to that “too high” point in the party when you say, “No more for me, thanks. I’m good.”

If you want to stay in the game longer, control your bowl.

And be sure to share your favorite marijuana game in the comments.

The following games will work whether you have dozens of participants or it’s just you and a friend.

Turning movies and TV shows into drinking games is about as American as baseball. The same strategy can be applied to cannabis.

Start by picking a movie or series with cannabis as a key element or plot point (we have a list of the most popular in our Best of 420 post).

Now, take a hit every time:

Lots of songs are about weed. But that isn’t a requirement for this game. Instead, choose a song with semi-repetitive lyrics. Now get all the participants a joint. Finally, take a hit every time that lyric is repeated.

Here are a few of my favorites:

The selection is almost limitless. Just find a song you like, pick a lyric, and enjoy! You can also make the game less weed-intensive by passing the weed each time the keyword or phrase is used.

Categories is one of those games that anyone can play. It just happens to work well with weed.

For longer-lasting rounds, just pick the category (don’t choose a letter). You can make the game more difficult (and fun) by requiring subsequent picks start with the letter the previous pick ended on. For example, if the starting letter is “A” I could say “Avengers: Infinity War.” But, because my movie pick ends in “R,” the next player must choose a movie that starts with “R.”

This last-person-standing style game gets more difficult the more people you have, and is best for smaller groups of 3-5 people.

The game is blackjack. The goal is to get your cards to add up to 21 without going over. The wager is the number of hits you’ll take.

This game takes a little more prep work, but it’s a guaranteed good time whether you’ve got a full house or you’re one of the last ones at the party.

As a penalty, you can either assign more tokes or have the “loser” roll the next joint from their stash.

What is the best strain for fibromyalgia?