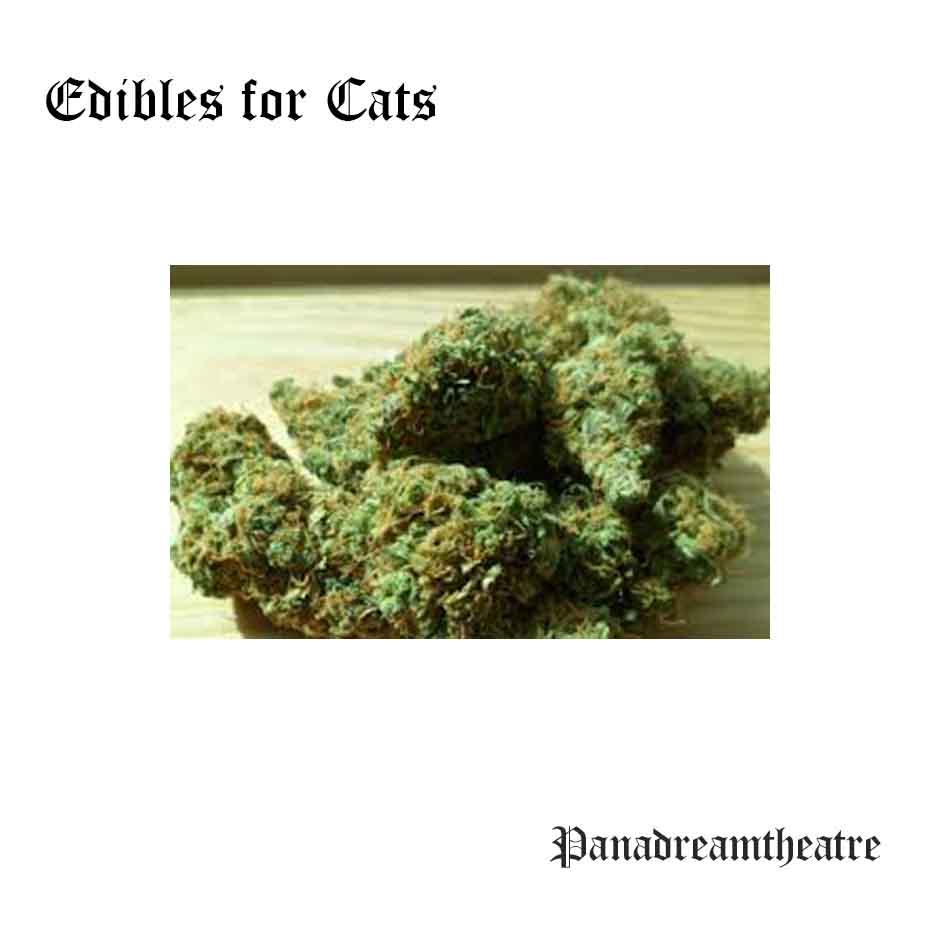 Many pet owners want to know if their cat will experience any issues when inhaling second-hand pot smoke, eating marijuana brownies, or chewing on the leaves of the plant. While several cat owners out there think marijuana is just another form of catnip, it’s true that there is a drastic difference.

Catnip is a plant that comes from the mint family. The perennial herb has downy leaves, purple-spotted white flowers, and a pungent smell that makes cats go crazy when smelled and sleepy when eaten. Marijuana, on the other hand, comes from a plant called Cannabis sativa. The chemical in Cannabis that produces the altered states of consciousness humans enjoy is called Delta-9 Tetrahydrocannabinol or THC.

Marijuana is sometimes prescribed for relief from pain and nausea due to chemotherapy in cancer patients, and for certain conditions in AIDS patients. However, it’s still questionable whether there is anything beneficial in the plant for feline friends. In fact, it is strongly suggested that cats do not come close to any smoke from marijuana use, or any other smoke from cigarettes, cigars, or pipes.

How Cats Are Exposed to Marijuana

The most common ways cats are exposed to marijuana is by inhaling smoke or ingesting dried marijuana. Although people who have experimented with smoking catnip become happy and relaxed, cats should not be forced to “smoke” any substance.

Because of the cumulative effects of inhaling any kind of smoke, it is inadvisable to smoke marijuana anywhere near a cat, particularly one with asthma or other lung diseases. It’s important to be mindful of this, as humans are able to make educated decisions around topics like these, while cats are not.

In some cases, cats may nibble on the leaves and/or buds of the growing marijuana plant. Humans may also feed their cats cookies or brownies made with marijuana. This is a double whammy of injury to the cat, as the brownies and/or cookies may also contain chocolate, which is toxic to cats on its own.

According to the American Society for the Prevention of Cruelty to Animals (ASPCA), your cat may experience extreme sleepiness or excitation, hypersalivation, dilated pupils, or low blood pressure. There may also be instances of low body temperature or even death (although it’s rare). Additional symptoms most commonly observed include:

There is a single laboratory-confirmed case study of a cat getting high from marijuana. The owner’s partner was blowing marijuana smoke into the cat’s face as a joke. The minimum toxic dose for THC in a cat is unknown, though in dogs it is 3 g/kg of weight. This is quite a lot of THC but can be reached in edible products made with medical-grade cannabis where the THC level is far higher than natural marijuana.

Noted symptoms of marijuana intoxication in the case study included dilated pupils, anxiety, increased vocalization, drooling, anxiety, and convulsions. More worrisome symptoms are slowed breathing rate, elevated heart rate and blood pressure, and a decrease in body temperature. The effects were short-lived, but if the cat is on medication for heart problems then marijuana could be dangerous. Also, just like some people, your cat may hate the feeling of being high.

There is one route that your pet might be getting marijuana exposure without your knowledge. If you smoke or vape marijuana, the particles in the air may land on your pet’s fur. If they then lick it up, they could ingest some THC. While it’s likely not enough to lead to severe symptoms like in the case study, there could be long-term exposure effects. Cats sometimes get cancers of the mouth this way because their owners smoke tobacco.

Fortunately, the same kind of drug test used in humans to test for marijuana use also works on cats, so if your cat does display strange symptoms they should be able to rule out whether they are high or not. It takes much less marijuana to get a cat (or a dog) high, but just like humans, the pattern of intoxication and body chemistry can change how much and what symptoms appear.

If your cat gets into your medication and eats it, your best bet is to take it to the vet for treatment if you’re worried about an overdose.

What About CBD for Cats?

THC may cause problems, but CBD seems to be a different story. There are pet owners who experiment with giving CBD to cats for the same symptoms that CBD is used in people. People have reported success treating IBD, arthritis, asthma, and seizures in their cats with CBD. It is not recommended to give CBD to animals that are on SSRIs. CBD increases serotonin and Sris prevent serotonin from getting absorbed. This could overload the brain.

The pain relief component would be a breatkthrough in feline health care. Cats do not tolerate most pain relievers. In fact, giving a canine pain reliever to a cat can kill them. Out of compassion, pet owners with CBD oil have taken to dosing their pets, and some vets have taken notice. There is also a small pet-focused cannabis industry that’s trying to get the studies and the legislation to operate legally.

Just like in people, CBD may be the wedge that cracks open the use of marijuana in animal care. One company, ElleVet, is spearheading the effort. They finished a long-term study on cats that showed improvement in mobility issues. Unfortunately, their studies focus on their products rather than generic CBD oil, but it is a promising sign. They have additional studies for feline UTI that are in progress.

Vets who recommend or prescribe CBD are taking a risk, even in legal states. Just because it is legal for people does not mean that the law will cover a vet who prescribes it for an animal, even for CBD products, thanks to federal law and the laws of licensing boards. Nevertheless, some are taking the chance. One vet in Colorado recommends 0.1-0.5 mg/kg for various feline conditions.