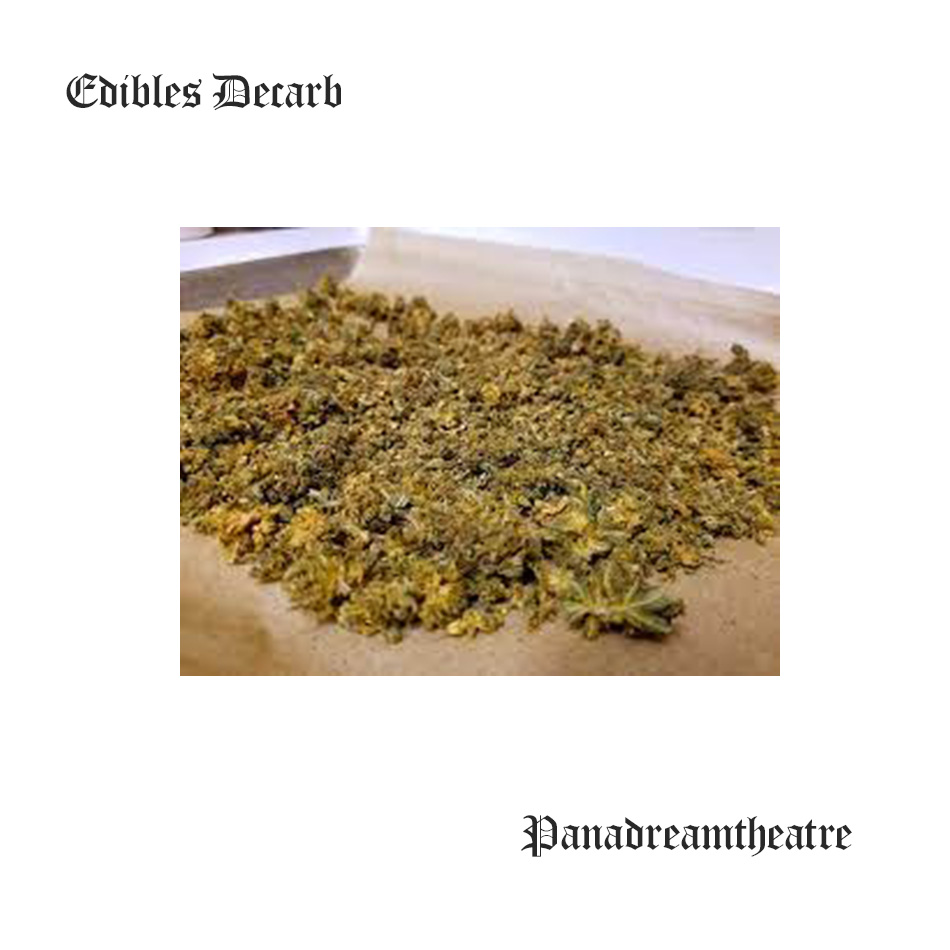 One way to think about decarboxylation is as an activation. In order to “activate” your herb, you’ll need to break down the components of cannabis resin from fatty acids into their more potent and medicinal formats. Marijuana causes a psychoactive “high” thanks to a compound called tetrahydrocannabinol (THC). This THC, however, is not found on fresh cannabis plants. In fact, the psychoactive only shows up on fresh plants in trace amounts. Instead, trichome-coated flowers are rich in THCA, the acid form of THC.

Believe it or not, THC is actually a breakdown product of THC-Acid. As THCA ages, it loses some of its chemical bonds. When cannabis flowers are dried and cured, small amounts of THCA are converted to THC. Yet, the trace amounts of THC present in dried buds are not quite enough to produce a substantial psychoactive effect. To speed up the process and ensure that more THCA is converted into its more psychoactive relative, you need heat. Smoking, vaporizing, and otherwise heating the herb unlocks the plant’s psychoactive potential.

The process of converting THC-Acid into psychoactive THC is called decarboxylation. Often abbreviated to “decarbing”, understanding this simple science is useful for herb smokers and culinary artists alike. Not only does decarboxylation explain why smoking is one of the most popular ways to consume the cannabis plant, but decarbing your herb and concentrates prior to cooking is a surefire way to make for potent and effective edibles.

Why Is Decarbing Important?

Why decarb? Because decarbing is what makes edibles work! Decarboxylation could be seen as the most important step in making edibles since it’s the process that makes your weed actually feel like weed when you eat it.

It may seem counterintuitive to “cook” your weed by itself. Wouldn’t that burn off all the good stuff and make it less potent? No, it won’t reduce the potency as long as you follow the instructions in this tutorial.

In fact, it’s the opposite. If your buds are not decarbed before being eaten, you won’t feel the psychoactive effects of your weed. You could eat a whole ounce of raw bud and only be left with a breath that smells like a dispensary!

Small Pieces of Weed vs. Grinding Your Weed

There’s a bit of debate about how to prepare your bud before decarboxylation. But in our opinion, as long as you break it up a little bit there isn’t a whole lot of difference.

Breaking your weed into smaller pieces means it all gets baked a lot more evenly than if you had used whole nugs. The downside to breaking your weed up by hand as opposed to grinding is that it’s slightly more time consuming since grinding can be done with machines like a food processor.

Don’t get scared off though, it’s easy to do. If you have enough finger mobility to break up broccoli florets with your hands, you can break up your bud. It only takes a few minutes and it’s free!

I used my fingers to break this weed up into small pieces before decarboxylation.

A huge benefit to grinding up your weed instead of breaking it up with your hands is that you can use a machine like a food processor to do all the work for you. You just put some bud in, hold a button for a few seconds and dump out the finished product!

This is the method I typically use because it’s a bit easier to do than breaking up nugs. It’s hard to mess up because you can’t really grind your bud too small/fine. I’ve made edibles with weed ground so fine it ends up as a powder. Some growers claim that grinding the weed can cause it to lose potency, but I never noticed that in my experiments.

However, there is a downside to grinding: it’s easier to lose material the finer your weed gets. You can lose some herb to the sides of the grinder, some in transferring containers or some in the container you use for decarbing. If you’re concerned with saving every last bit of bud, you might want to break buds up by hand. That being said, you can save the vast majority of your ground-up material by just making sure to be a little careful about collecting and moving your weed.

HOW TO DECARB YOUR CANNABIS

Decarboxylation takes place whenever you smoke or vaporize: Applying the heat turns one compound into the other and releases the THC into the smoke. But with too much heat, THC and other important cannabinoids, terpenes, and flavonoids burn off; too little, and decarboxylation doesn’t even happen. A little extra effort is needed to find the balance when making an edible or tincture.

To make an edible, the golden rule is to bake at 240 °F (115 °C) for one hour. Remember that ovens lose a lot of heat when opened, and the key is to keep a constant temperature. You can monitor the temperature accurately with an oven thermometer and place a pizza stone, which absorbs heat and helps to maintain temperature, on the middle rack. Even better, invest in a decarboxylator, a miniature oven specially designed to decarb cannabis with zero THC loss.

Alternatively, decarb your cannabis in a slow cooker with cooking oils (this creates a sort of cannabutter, or cannabis-infused butter that can be used to cook edibles). Oil helps to prevent temperature fluctuations.

Like cannabutter, tinctures can be added to edibles, or just ingested alone by applying to the tongue. A tincture is made by soaking cannabis in high-proof alcohol. Since this doesn’t involve any heat, you must decarb beforehand. Place finely ground cannabis buds in a Pyrex bowl or lasagna dish and place this atop the pizza stone when the oven reaches 240 °F. After an hour, the cannabis will be fluffed up, giving off a slightly roasted scent, and ready to soak.

If you’re used to skipping decarboxylation, the results will be noticeable at first. Tread lightly and dose small in case the potency is higher than you expect. And there you have it: Enjoying the newfound effects of your medicine requires little effort when done right. Happy decarbing!

Side effects of drinking weed tea