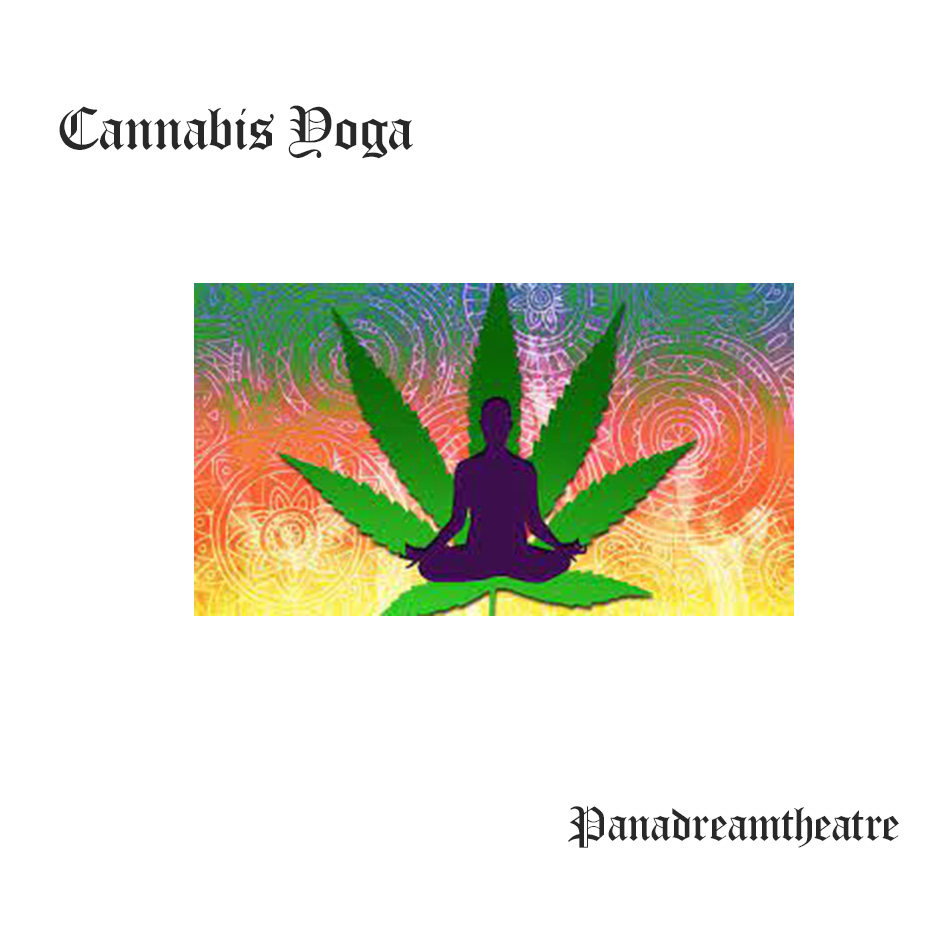 Yoga is a physical and mental practice that requires total focus on one’s mind and body. Cannabis is a plant with various intoxicating and psychoactive compounds that, when ingested in various ways, can allow users to more fully access one’s mind and body. So, it should come as little surprise that there are a growing number of teachers and practitioners who are increasingly integrating cannabis and yoga in order to achieve a certain kind of mental and physical wholeness.

“One of the main benefits of combining weed and yoga is that cannabis—when the dose is correct for the person, the ingestion method [is correct], and even the strain is correct for the person—really does facilitate relaxation,” explains Dee Dussault, the founder of Ganja Yoga in San Francisco and one of the first people to publicly combine teaching yoga with consuming cannabis. “It really does facilitate getting out of the head and quieting the ego concerns of what has already happened in the past and what may happen in the future. It puts us more into the sensation of being embodied. Pain relief is part of that, too,” she says.

Stacey Mulvey, the founder of Marijuasana, a Colorado-based, cannabis-centric yoga company that produces nation-wide pop-ups, a 200-hour yoga training course and a variety of cannabis and yoga educational resources, says that both yoga and cannabis help us achieve balance in our endocannabinoid systems.

Mulvey adds that practicing yoga actually achieves the same thing—practitioners often come to yoga, whether consciously or not, to alleviate some sort of discomfort, whether that be mental or physical or both.

“With yoga, when we are practicing and we start to feel blissful or calm, like that feeling we get when we are into that flow state, that’s the endocannabinoid system that you’re feeling on a physical level. Cannabis and yoga pair so well together because they’re both working on the same physiological stuff, like grounding or material within the body,” she says.

Why I decided to give weed yoga a try

When Dee Dussalt’s new (and beautiful) book, Ganja Yoga, crossed my desk, I was curious. Ganja yoga is exactly what it sounds like: smoking pot before you practice. According to ancient texts, this isn’t new: Yogis have been using herbs to supplement practice for millennia. Both yoga and weed, Dee writes, “bring a shift in consciousness that allows one to become more open to psychological, emotional, and energy states that aren’t usually operational in the grind of daily life.”

Yes, independently of each other yoga and marijuana offer these experiences, but together? I was honestly skeptical at first. Would I break out into a giggle fit? Would I want a predominantly restorative practice, or simply an extended savasana? Would I unintentionally fall asleep? After paging through the health benefits and deepened experiences Dee describes, my interest was piqued enough to try.

Although many support the use of cannabis in yoga practice, recent news articles express concerns that yoga instructors of “weed classes” are assuming some responsibility for the well-being of people who may be under medical care and may have other prescription medications. Participants in yoga classes using cannabis could experience a drug interaction, anxiety, or dizziness, which could precipitate risk for falling or unsafe driving afterward. Christa Kuberry, PhD, vice president of standards at The Yoga Alliance, says, “In addition to having a discussion with their health care providers, it also is a good idea for individuals to talk with their yoga teachers about their potential use [of cannabis] in advance of participating in a class. While yoga teachers are not trained medical professionals, they should be made aware (in confidence) of a student’s use of medical marijuana as they would concerning their preferences for physical touch or other assists and other needs during class.”

According to Frantoni, “There are few risks that must be considered when combining a yoga practice with cannabis, but the risks that do exist cannot be understated. It’s imperative that practitioners be very well hydrated prior to medicating and practicing. Dehydration may contribute to unwanted symptoms such dizziness, nausea, muscle cramps, and other injuries. Cannabis can increase these effects without adequate hydration, so it’s important to push the fluids before a cannabis-influenced yoga experience.”

Danielle Simone Brand, MA, a yoga instructor of 15 years and author of the upcoming release Weed Mom, has practiced at home and taken cannabis-enhanced yoga classes but hasn’t guided one. “Cannabis is a great tool for slowing down and nourishing your contemplative nature anyway, there’s no need to go full-throttle with yoga when using THC,” she says. “Certain standing poses that require balance and/or a lot of strength tend to be too much for me, and most other people, I think, while high. For many, perhaps most, there’s a bit less coordination and a little reduction in executive functioning while enhanced—that’s part of what makes it fun and also why I wouldn’t recommend hot yoga, power yoga, or vinyasa flow while under the influence unless the person is very experienced with both cannabis and yoga (and even then, hot yoga might just be overwhelming to the senses). Instead, I recommend a gentle or moderate practice accompanied by breath work and meditation. Cannabis also tends to elevate your heart rate, and that’s another reason that going to a fast-paced, workout-style class could be risky.”

“Combining cannabis and yoga is both an ancient practice and is also a new practice, considering the legalities around the plant for the last several decades,” Reyes says. At the time of this writing, medical cannabis is legal in 33 states and approved for recreational use in 11 states. Thus, in some states yoga instructors may be tasked with checking prescriptions before the class begins. Or perhaps not. Instructors such as Reyes and her associate, Dee Dussault, author of Ganja Yoga, are offering virtual group and individual classes online.

How to make crumble wax