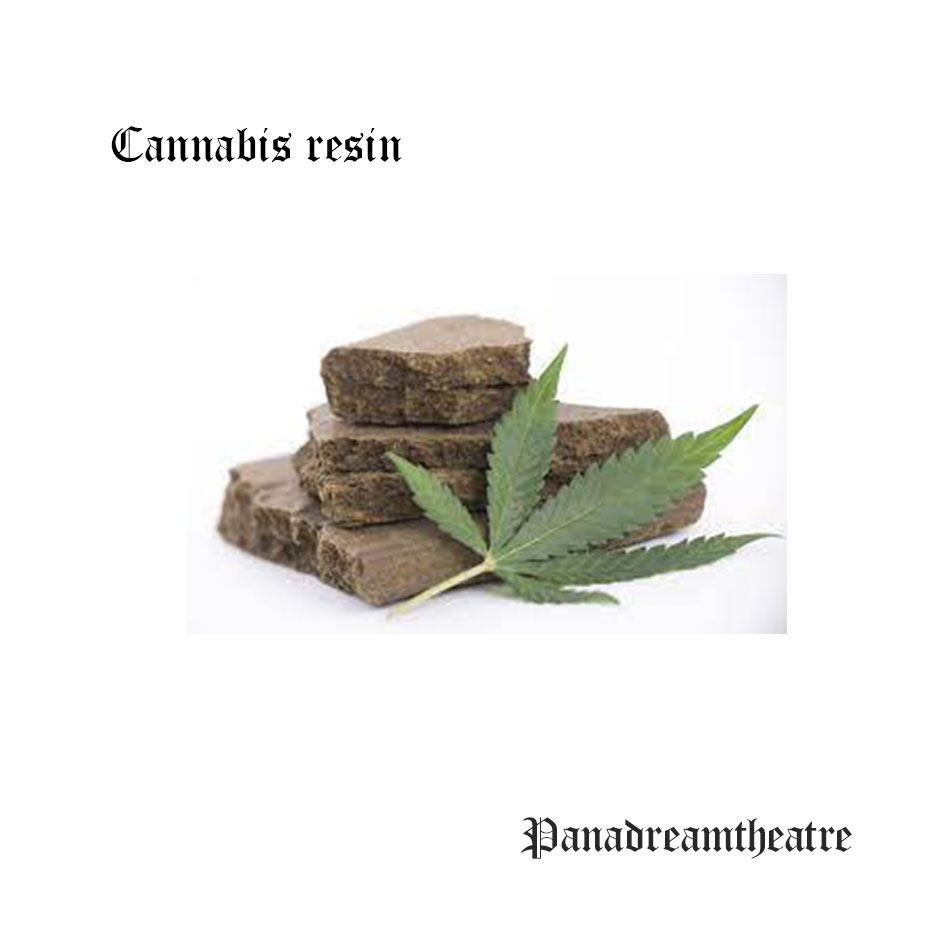 Trichomes are exterior growths on plants that protect them from dangers, such as fungus, pests, and ultraviolet rays.

What Is Cannabis Resin?

Cannabis resin is a light to dark brown, sticky substance found on the trichomes of a cannabis plant. Trichomes appear on flowers and sugar leaves of mature female plants. These trichomes produce all of the medical efficacy and psychoactive effects of marijuana. Resin is considered the most valuable part of the plant and delivers the majority of the psychoactive compound THC. Products containing resin are called concentrates.

How Is Resin Made?

How resin is made varies depending on the type of resin. Techniques range from simple application of pressure and heat to complex processes requiring expensive lab equipment and trained technicians. Live resin is made by flash-freezing the cannabis plant immediately after harvest, ensuring that all of the compounds don’t have any chance to deteriorate. The extraction process is meant to remove as many of the impurities, namely fats and lipids, as possible from the product.

The first major distinction to be made when it comes to different types of resin is whether it’s purely just resin or if it’s live resin. Typical resin is the substance left behind after using a pipe or bong a few times without cleaning your tools. It has very little THC and cannabinoids, and is generally only smoked out of pure desperation. Live resin is a concentrate which is high in terpenes and other cannabis material. Terpenes are what give cannabis its full-bodied aroma. Cannabis users who enjoy strong aroma and the medical efficacy of terpenes tend to prefer live resin. Other types include:

These types also come in different forms. These forms are: saps, shatters, crumbles, butters, distillates, kief, ice water extract, and dry sift. Consistency, viscosity, and clarity are all different based on how they were extracted.

Smoking simple resin, those leftovers from a dirty bong or pipe, will be a much harsher, less palatable smoke than live resin or resin produced by any other means. The quality of the plant that the resin is extracted from will determine the quality of the resulting resin and the smoke. The best way to be sure that you get the best smoke is to invest in high-quality cannabis plants to extract from, or to purchase high-quality cannabis resin concentrate.

Resin from the plant

You’ve probably noticed the tiny hairs that cover the cannabis plant, creating  a crystal-like sheen and sticky feel. These glandular hairs are called trichomes. These trichomes are held together with resin, which contains the cannabinoids, terpenes, and other compounds for which the cannabis plant is known. You can think of weed resin as the stuff that holds all the trichome-produced compounds together on the trichome head.

The cannabis plant produces resin primarily to deter pests. Weed resin is bitter and contains specific terpenes that repel certain pests. Linalool, for example, is a common terpene in cannabis that has several health benefits for humans and is also used as an ingredient in insecticides due to its pest-killing properties. Resin also protects the plant from overexposure to ultraviolet (UV) rays and helps it maintain optimal surface-level humidity so the plant doesn’t dry out.

Resin from a pipe

Resin is also the term used for the tar-like residue that smoked cannabis leaves behind in pipes. Cannabis combustion creates byproducts — mostly ash, tar, and carbon — that build up in smoking implements like pipes and bowls.

The Best Cannabis Edibles of 2020

How to Make Weed Gummy Bears