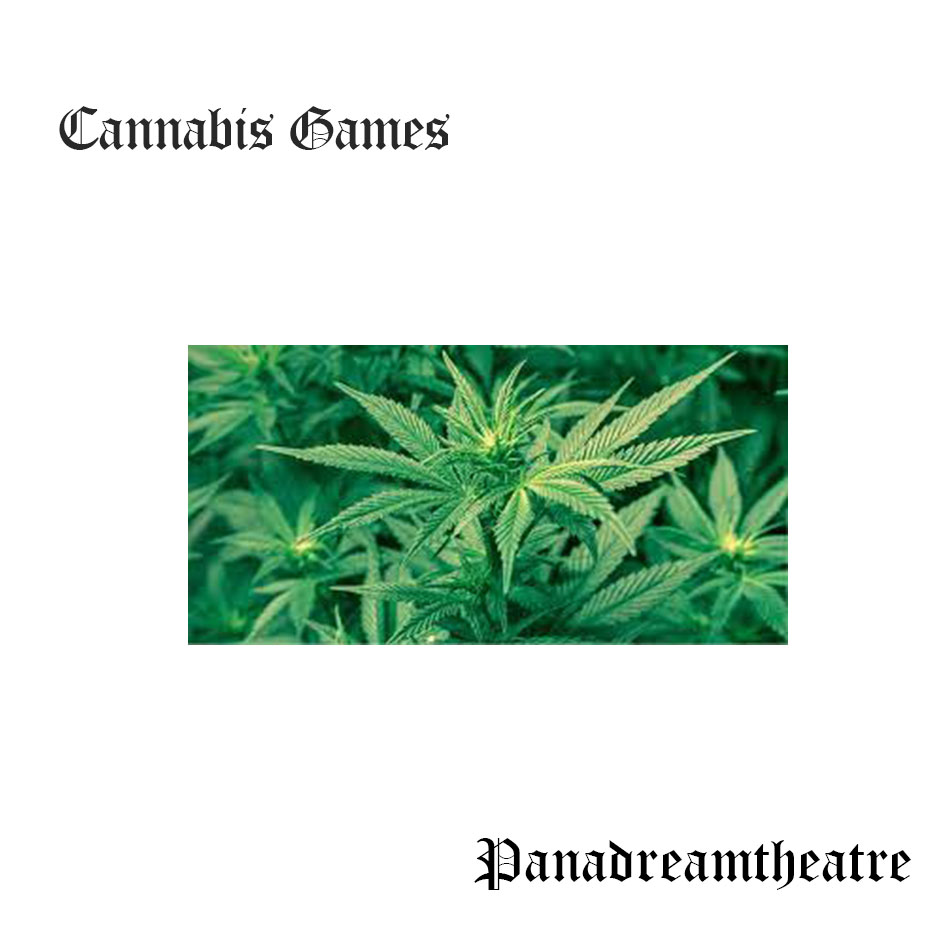 Marijuana Games are all we play here; both literally and figuratively.  From creating custom weed games to disseminating research and propaganda regarding the Potlitical marijuana games being played all over the world, the bong stops here. Take a few puffs and check out Crop Defender, Stoned Mario, Stoned Pacman or any of our other Online Marijuana Games, or fly over to our blog where we’ll analyze and uncover the facts about marijuana and report them with credible research attached for your review.

Large sections of the site are dedicated to full-feature Marijuana Strain Reviews, Dispensary Reviews, and Cannabis Club Reviews.  These reviews are unlike any others found anywhere in the world, with detailed imagery and descriptions in an expose storytelling style instead of cookie-cutter generalities.

ast weekend I went to a Jersey Shore party.

I went to the gym, got a tan, and did laundry. Then it was t-shirt time.

This idea fit the general “be drunk” theme of the party. But for my money, I’d have rather played a weed smoking game.

The problem was: I didn’t know any good smoking games. The ones I did know called for a LOT of smoking, and most of the people we were with would have had a lot of trouble keeping up. And those that could keep up had already made it clear they didn’t want to get too high.

So, in the interest of helping weed earn a recurring seat at the party table, I compiled a list of some of the most popular and easy-to-play marijuana smoking games.

The next time I go to a party (or host my own), I’ll be prepared.

I tend to buy strong weed for personal consumption. If I’m playing a smoking game, though, I want a strain with lower THC levels. It’s the same reason I use a light lager for beer pong. Sure, I’d prefer a strong IPA, but I couldn’t play as long if I did.

But remember that every hit you take outside of the game will bring you closer to that “too high” point in the party when you say, “No more for me, thanks. I’m good.”

Never Have I Ever

Pack up lots of weed before getting started. Go around in a circle. The first player will say “Never have I ever” followed by something they’ve never done (i.e. gone snowboarding or eaten a ghost pepper). If any of the other members of the group HAVE done the action mentioned, they take a hit from their piece. Then the next player says “Never have I ever” and the process repeats until you get bored or tap out. In the time of social distancing, this game can be played virtually via video chat as well.

If you’ve ever played the “Thunder” drinking game, this is a similar concept. Pick any song with an often-repeated word or phrase (examples include AC/DC’s Thunderstruck, Bob Marley’s Jammin, or Outkast’s Hey Ya). Every time you hear the phrase repeated, take a toke. This game is super intense when every player has their own joint or piece to smoke. You can make it easier by using only one joint and passing it to the next person after every repeat.

In Greek mythology, those who gazed upon the face of Medusa were turned to stone. In this game, gazing upon your opponent could cause you to get stoned. The game is simple: all players stand or sit in a circle and begin with their eyes closed. With eyes still closed, turn to face another opponent. On the count of three, everyone opens their eyes. If the person you’re looking at is also looking at you, both players take a hit. Any players who do not meet someone else’s gaze are safe…until the next round!Continue Reading Below.

For a game that’s easy to learn but not always easy to win, pick any category and go around the circle, with each player naming a member of that category. Consider starting with an easy category like “Spongebob Characters.” The first person to get stumped takes a toke. After two players get stumped and take their hits, change categories.

For an added challenge, choose a broad category. Make a rule that each new player must use the last letter of the previous person’s answer as the first letter of their answer. Let’s take the category of “Musicians” as an example. If Player One says “Elvis Presley,” then Player Two’s answer must start with the letter Y, perhaps Yoko Ono. Player Three must then choose a musician whose name begins with the letter O.

What Is THC Terp Sauce