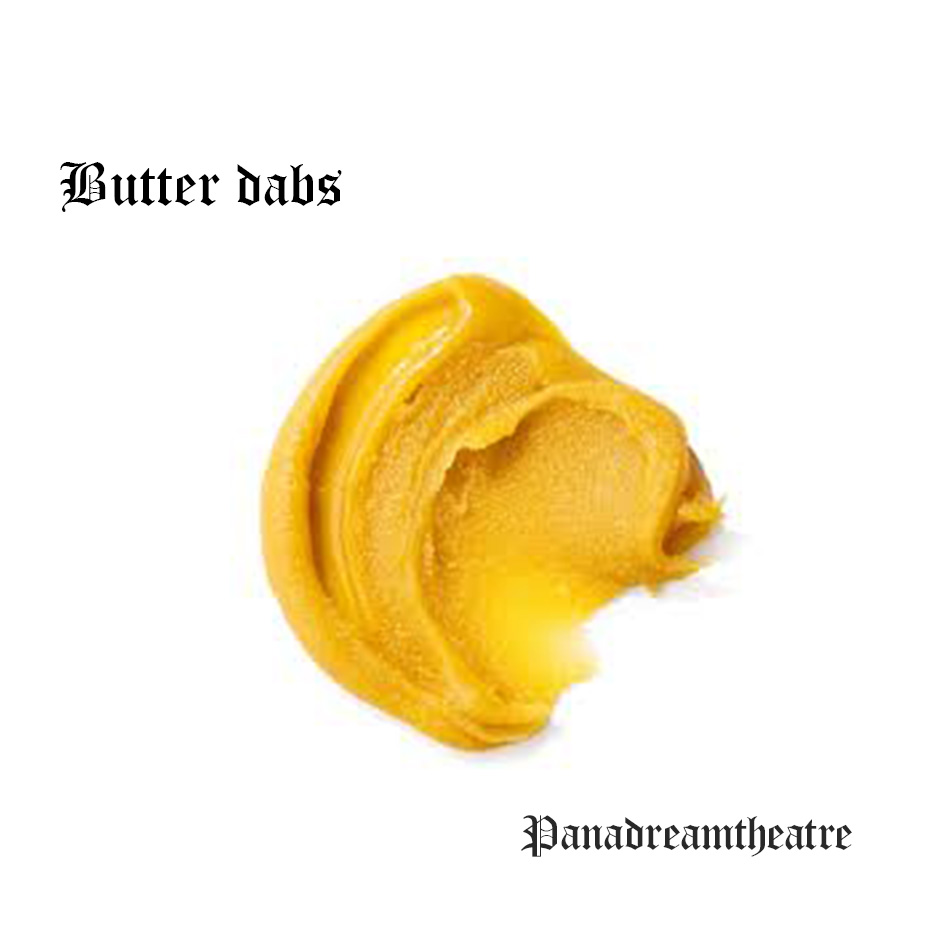 From there, you can place a cap over the nail to inhale the concentrate vapor. Badder and budder are most often used with handheld dabbers and vape pens. You can also sprinkle small amounts on a bowl or in a blunt to add more potency to your smoking experience.

If you’re most interested in terpenes, use a vaporizer or vape pen with temperature-control abilities. Popular terpenes vaporize from 122 Fahrenheit (50 Celsius, ocimene) to 388 Fahrenheit (198 Celsius, linalool) and many points in between so being able to dial in the experience is important to some. Otherwise, 350 to 400 degrees Fahrenheit (175 to 205 Celsius) is considered a good range to volatilize most of the tasty terpenes without scorching them.

What’s the difference between badder, batter, and budder?

In short, not much. Badder, batter, and budder are terms used to describe the appearance, texture, and consistency of a similar set of cannabis concentrates. While some processors have been able to make these textures out of solventless rosin, most badders, batters, and budders are made with the use of solvents.

Budder tends to retain a smooth consistency like butter or cake frosting, while badder can sometimes have a looser consistency closer to sauce. Others look more like crumble with a bumpier texture. Budder and batter concentrates can be made using trim, cured nugs, or a freshly harvested plant (live resin). The appearance of these types of concentrates can range from greenish-brown to buttery gold. Badders, batters, and budders produced from high-quality cannabis tend to be bright blond and have strong but smooth flavors.

Many people refer to concentrates by their consistency, i.e. shatter, budder or wax. However, the consistency of a concentrate alone does not indicate which extraction technique was used. The same extraction method can deliver a variety of final-product consistencies, depending on a number of factors.

For instance, many people debate shatter vs. budder; but shatter can be converted to budder by simply whipping the concentrate on a hot plate. Furthermore, you can derive a buddery consistency via BHO, PHO, and CO2 extraction. It’s the solvent (if any) and starting material that matters. Starting material can range from dry trim to cured buds to fresh frozen whole plants. It’s your responsibility as a thoughtful consumer to inquire from your budtender about the starting material and extraction process used in your favorite concentrate.

How is budder made?

First, a warning: only experienced, licensed professionals should manufacture badder, batter, budder, and other solvent-based cannabis concentrates as these processes can be extremely dangerous.

Badder and budder are typically considered extracts because they are primarily made using liquid petroleum gases (LPG) such as butane and propane. As with other textures, the process involves a closed-loop system. The only difference is the post-extraction technique.

The consistency of the concentrate changes from shatter to budder when the extracts are whipped on a hot plate at roughly 100 degrees Fahrenheit (38 degrees Celsius) before being placed into a vacuum oven. The exact temperatures and amount of agitation required differ from strain to strain, but most budder is purged with a little heat and pressure for 24 to 72 hours.

Bottom line: Solvents can be flammable and handling them can cause skin irritations and explosions. As such, only licensed professionals should manufacture cannabis concentrates. The rest of us can purchase them safely at legal, licensed dispensaries.

How to store butter

Without proper storage, butter will start to darken and harden over time. To ensure a long and stable shelf life, store your batter and budder concentrates in an airtight, opaque container in a dark, cool environment. Moisture, oxygen, light, and warm temperatures all speed up the degradation process and could alter the consumption experience. These same factors can also affect the aroma, color, and potency of your budder.

Bottom line: Store your butter in a cool, dark place in an airtight container.

How to consume batter, and budder

Dabbing is the most common way to consume these concentrates. Using a datter or dab tool with a flat tip — as opposed to datter with a scoop-style tip — allows consumers to pick up the butter and keep it tacked on the tool. When the flat-tip dab tool makes contact with a heated nail, the badder or budder vaporizes almost instantly.

A brief history of budder

Budder emerged on the scene in the mid-1990s after a Canadian concentrate maker eventually known as BudderKing created it. In 2003, the man who would be BudderKing approached the founder of Vancouver’s Da Kine Smoke and Beverage Shop, Don Briere, with the extract, and began distributing samples of budder from Da Kine called Butter Hoots.

The pair distributed Butter Hoots until police raided the shop in 2004. After police shut down Da Kine, the demand for the extract grew. As consumers clamored for Butter Hoots, extract artists began whipping and selling their own branded wholesale batches of the butter-like concentrate.

With all the copycats, BudderKing decided it was time to patent the name. However, the Canadian Trademark office denied his request to trademark the word “butter” so a family member suggested calling the product “budder.” BudderKing initially did not want to replace the traditional spelling of the word but eventually gave in. The name and product took off, spreading the BudderKing name from dispensary to dispensary.

Budder refers to cannabis extracts with a creamy, buttery consistency. It is also called crumble or cake batter. The consistency is comparable to soft wax and is much more forgiving to work with than shatter. Perhaps the only downside to budder is that it is less visually appealing than some other consistencies.

Budder can be vaped, dabbed, twaxed (inside the joint or blunt), smoked, or used in edibles. Once again, make sure to activate the wax prior to combining with your oil or butter if you’re going to be using it for edibles.

Cannabis concentrates can be divided into two main categories: solvent and solventless extractions. A solvent is a substance that dissolves a solid, resulting in a liquid solution. When we talk about cannabis concentrates, popular solvents include: butane, propane, CO2, and alcohol.

Although water is technically a solvent (“the universal solvent,” if you remember your high school chemistry class), ice-water extractions are typically classified as non-solvent extractions in the cannabis world. Solventless extractions do not introduce any foreign substances (except for water).