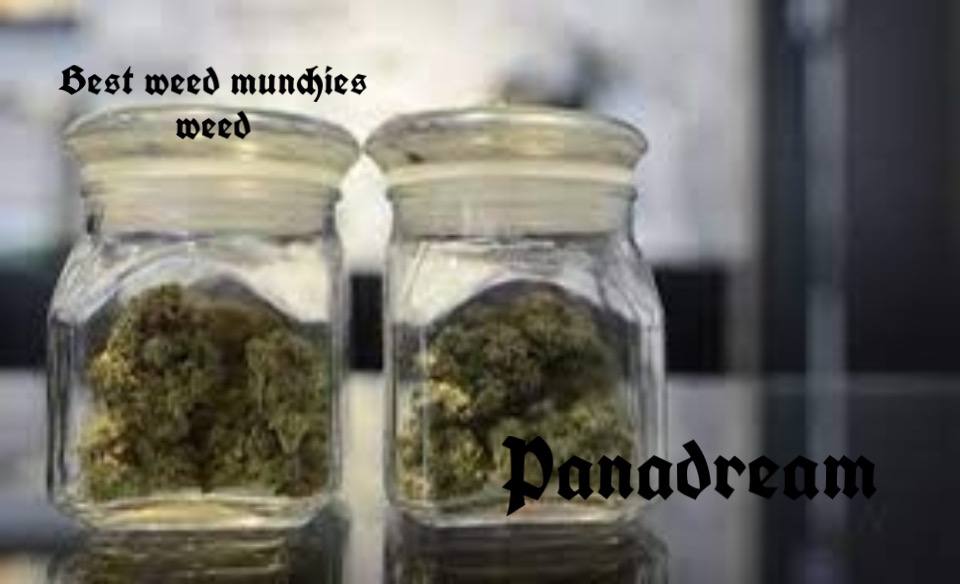 Getting rid of flab and keeping it off during the summer months is a challenge for many of us, especially if we have to battle the munchies every night before bed. Nothing can ruin a day of disciplined dieting quite like a joint at 9 p.m, which almost always leads to a bowl of ice cream, a bag of chips — or both.

It’s hard to keep consuming cannabis when you can almost guarantee an accompanying 1,500 calories of fried food and sugar. So wouldn’t it be nice if you could take the high without the munchies? While science hasn’t been able to deliver exactly that just yet, some cannabis strains are much less likely to give you Homer Simpson’s appetite. Here are several options: CBD Strains. It’s not weed that gives you the munchies, it’s THC. And what kind of weed is lower in THC than others? CBD strains! You might not get the high you’re chasing, but high-CBD strains still pack the medical effects and usually carry enough THC to give you a buzz — but with any luck, not enough to make you raid the pantry at 1 a.m.

THCV
Similar but not the same as THC, THCV is another cannabinoid, but this one actually suppresses the appetite instead of increasing it. Why even put it on the list when we can just toke up some THCV? Unlike THC or even CBD, THCV is still found in very small amounts in cannabis, making it hard to consume in effective amounts.
However, most African sativas such as Durban Poison and Red Congolese, as well as Doug’s Varin, Power Plant, Jack the Ripperand Skunk #1, all carry higher-than-average amounts of THCV. Look for concentrates of those strains for an even more condensed dose.Moby Dicknother strain with reportedly high THCV amounts, Moby Dick is known as an energetic strain that keeps the day moving and won’t let you think about food unless you’re loafing around. We’ve spotted Moby Dick genetics at Cross Genetics.Blue Dream Good luck finding some Blue Dream that actually is Blue Dream nowadays. But if you do come upon some of the real stuff, buy it as if you were meal-prepping. The strain is a favorite pre-workout for stoner athletes, and isn’t known to make users very hungry. Just make sure those genetics are legit.XJ-13 With a Jack the Ripper influence, XJ-13 also carries relatively high amounts of THCV. Like Blue Dream, this amiable daytime strain is enjoyed by active tokers and is easy to find in dispensaries.

Purple Bubba is the result of a Purple Kush/Bubba OG crossbreed, and having inherited its parents’ sedative effects, can be counted on for a deeply relaxing intoxication. The big time munchie feature, however, is unique to the Purple Bubba cultivar, and should definitely be capitalized on for getting hungry.

Historically, this cultivar’s most reported effects are a deep, cashmere body buzz that massages away stress, a cushiony head high that gently blurs cognition, and the sudden arrival of a very excited appetite.

If this year’s festivities call for both maximum stoney relaxation and ultimate munchy indulgence, Purple Bubba has the potential to deliver. Expect a skunky sweetness in the nose and a cottony, musky exhale.

A marginally stoney 2:1 THC:CBD hybrid strain like CBD Rich Blessing is a good introductory strain for newbies. It’s most frequently reported effects include pain relief, lifted mood, and a manageable wave of munchies. It appears often in tinctures, which makes it more approachable — if meemaw is down to vibe but not down to take a blunt to the face, a dropper of CBD Rich Blessing in her iced tea might be the perfect compromise.

As 4/20 approaches, stoners worldwide are getting themselves organized. While waxing your bong is important, you need to put equal effort into preparing for the appetite aftermath. Curating the perfect collection of snacks is just as important as acquiring the best kush. You know you’ll inevitably get the munchies, so your snack options need to be on point.

Whether you want to enjoy a bag of salty chips, cheese-stuffed pizza rolls, cavity-creating sweet treats, or a combination of them all at the same damn time, make sure you include the absolute best. If you don’t have your kitchen stocked with any of The 25 Greatest Stoner Snack Foods of All Time, you’ve lost 4/20. Try again next year.

Though Little Debbie has a myriad of snack options on display in the back of the grocery store, you always associate brownies with weed, so you go for the snacks of the cosmic variety. Those candy coated chocolate drops atop the moist brownies make for a trippy trip back from the bodega as you indulge. It’s not a space cake, but it’ll do.

This Thanksgiving is going to be… a bit different. But just because COVID-19 is forcing us to spend much of Thanksgiving pretty much the same way we’ve been spending the past eight months — alone, without pants, and eating way too much food — doesn’t mean the tradition of lying to your less hip family members about going on a “walk” with your cousins has to end. You might not get to make an excuse straight to grandma’s face, venture out to the closest park, stand in a circle, and get baked out of your mind in anticipation of the Thanksgiving feast this year, but you can definitely still smoke.

In celebration of this year’s Turkey Day, we rounded up all our favorite munchie-inducing strains. Pick one of these up to ensure that your Thanksgiving dinner — whether you’re having an at-home feast or just grabbing some fast food — is the best meal of the year. Let’s dive in!

Is Blue Dream played out? That’s like asking a soda drinker if Coke or Pepsi are played out.

Sure, Blue Dream is so popular it was mentioned in a Justin Timberlake song, but we wouldn’t call the strain played out (can’t be as kind to Justin), we’d call it reliable. This sativa strain boasts 2% CBD content with a THC level hovering around 20%, combining for an ultra chill euphoric high that won’t weigh you down or put you into a couch-lock like the heavier indica strains.

This legend of the game is still a fun strain to smoke before you prepare a dish or do some work in the kitchen, but given its tendency to compel you to indulge your weirdest whims, it may lead you to believe pancakes should be the new Thanksgiving staple.

Blue Dream has a fruity and fragrant flavor that will smoke well before and after your meal, with a high that instantly brings a smile to your face as you devolve into a giggling idiot.

Vader OG was included on our Spooky Halloween-Themed Strains list and, almost a month later, we’re still smoking it pretty frequently. While this strain is billed as a hybrid, it’s heavily indica leaning — so maybe light this one up right before you sit down to eat rather than before preparing any complicated dishes.

Be warned, this is very much an outside strain. It’s gassy, skunky, and dank so don’t try to light up indoors unless you like the idea of eating among the smell of smoke. The munchies will kick almost immediately with this strain, as well as the cottonmouth — so we suggest a half bowl before your meal and another half as you’re chilling out.

Just be prepared to knock out.

How to make cake with weed? Weed Birthday Cake Ideas