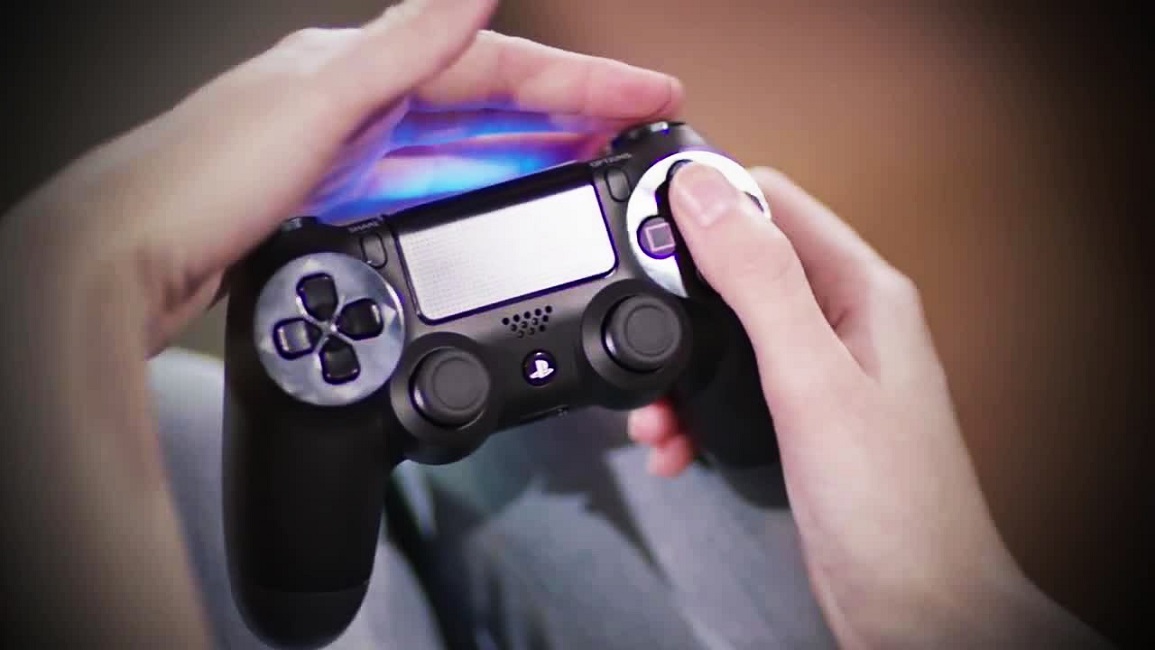 best games to play while high

Are you looking for ways to make meeting up with your friends to smoke unforgettable? You can’t go wrong with these ‘stoner -approved’ games.

They’re appropriate for solo fun or an entire group of friends to enjoy while high. Between your stash and the actual game, you are certain to have a great time. So turn on your stoner playlist and get ready to have some fun.

Here are some great games to play while high.

This is one of the oldest stoner games around, and it has been played for decades. You may know this game by a different name depending on where you reside, but the basics of the game remain the same.

The mechanics of the game will vary, depending on how you are consuming your weed. For example, if you are smoking a joint, each player will take a hit from the joint and hold it in until that joint passes through the entire circle and ends up back at the start.

Whoever cannot hold it in and exhales or breaks into a coughing fit loses that round. You can decide whether the winner gets a prize or the loser pays a penalty. For instance, the loser can forego having snacks, or the winner can earn a special treat from the munchies table.

As a precaution, you should only play this version of the game if you have no more than five players. Why? If there are more than five players, there is a real risk that someone could suffer a health problem by holding the smoke in their lungs too long. Nothing kills a party faster than that.

If you are using a bong, then the game will need to be played differently, since no one can hold their breath for as long as it takes five people to light a bong, hit, and pass it.

If you want to play with a bong, use a timer and record how long each player can hold in their hit. The player who holds in their hit the longest wins that round, and he or she can receive a reward (an extra joint, perhaps?).

But be aware this game is generally better played with vaporizers, because holding in smoke for too long can allow additional tar to deposit on your lungs.

This is for a very good reason: it rocks! The adrenaline rush of the game coupled with the effects of the weed you’re consuming combine to make a very high party!

You and your friends can start off by smoking a joint (or whatever form of marijuana is available) while deciding how you will be playing this game.

For example, you could decide to do missions with a friend or two, while others watch (and of course enjoy weed). Then you and your mates hand the controls over to the other team so that they too can do a mission while you watch and enjoy a well-deserved joint or bong hit.

For the best outcome, use a PC so that you can take full advantage of the opportunity to “mod” the game.

For example, each player can choose their preferred type of car. The fast pace of the game, together with the thrills of the storyline, will ensure that the weed gets to your head as fast as you smoke it.

As hardcore potheads say, weed can turn you into anything you want, so why not use your weed party as an opportunity to make some music?

In this game, you and your friends can become a band playing live “on stage.” Not sure which song to sing?

Afroman’s “Because I Got High” is a fun way to sing about how high you are! Another great choice is Lana Del Rey’s “High by the Beach” or pretty much anything by Sublime. Select a lead singer and have everyone else act as band members with their own “instruments.”

For example, one can bang against the wall while another person could use an empty table as a makeshift set of drums.

The singer and those playing the instruments must all maintain the correct tune of the song, and anyone who starts laughing (in that laughter-inducing way that only a stoned person can manage) loses the game.

That person can be penalized, such as by performing a task for the group. For example, they have to roll the next joint that the other “band members” are going to enjoy before the next song is selected.

Don’t get too noisy with your makeshift “musical instruments” if you have neighbors!

This game is best played after consuming plenty of weed. Once you are considerably high, begin looking at each other. Start a countdown to see how long everyone can keep a straight face.

The first person to smile, laugh, or otherwise lose their serious face, has lost and must suffer a penalty. This could be making that person power smoke a joint (smoke an entire joint within a limited number of minutes), or perhaps, perform a chore for the group.

For example, they can prepare snacks for the entire group to enjoy the next half hour. However, you should avoid cooking while playing this game. Accidentally burning the house down is not part of the game.

In case you hadn’t noticed, many of the best games that you can play while high are improved versions of classics that you played in college, or perhaps even younger. Weed Pong is no different.

In this game, two players stand at opposite sides of a table that has a cup of water or beer at either end. These players must then try to bounce a ping pong ball into the cup at the other side of the table.

The player who successfully gets the ball into the cup wins a reward, such as a glass of beer or even a joint.

Alternatively, the loser can pay a predetermined penalty, such as forfeiting a draw on the joint to their opponent. Within no time, the two players are likely to stumble as they leave the table to go and flop on the couch!

This is another video game that you can play with your friends or on your own. The popularity of this game is growing, and you’ve probably already heard of it.  Most kids are experts at it, and most adults 35 years of age and under may have already played or heard about it. Few realize that it is even better stoned.

In this game, you and 99 other players will be dropped off on a map by a blimp. Once your feet hit the ground, there is a scramble to gather weapons while simultaneously chopping down trees to build a fortress.

You will also be engaged in gathering wood, in addition to many other supplies you’ll need to survive.

The longer the game lasts, the smaller the map becomes. This results in a mad frenzy in which the different players attack one another while building forts at the same time.

The weed that you have been smoking will supercharge each of your guests to give the game everything that they’ve got to survive the scramble and remain on the rapidly reducing map.

The player who stays in the game the longest is the one who wins! That person can get a reward from the group, such as a personal joint, or any other reward that you collectively agree upon before the start of the game.

There are plenty of games to play while high; these are just some of our favorites. Remember, you don’t have to pick just one game.

As a good host, you should prepare several games in advance and then keep switching them up depending on how well your group enjoys them.

Regardless of how many people you invite, or how long you play, you’ll want to have plenty of weed on hand.

The best way to do that is to grow your own. A Pot for Pot makes it easy to grow and harvest plenty of weed for hosting great stoner parties with your friends. Simply start with one of our Complete Grow Kits, and you have everything that you need to enjoy a great night of fun.

How to Make Edibles at Home

How to make liquid weed